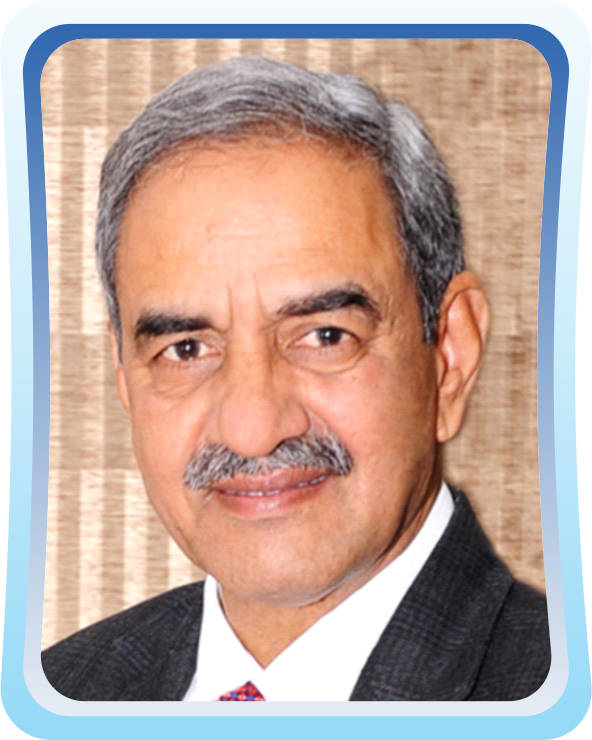 Mr. Devendra Kumar Sharma has 39 years of experience in water resources and energy sectors in India and abroad. He has experience of design as well as construction of number of dams and hydroelectric projects both in Government as well as in private sector. He served as Chairman of Bhakra Beas Management Board, Ministry of Power, Government of India, from April, 2017 to July, 2020 and Managing Director of Himachal Power Corporation Ltd. (a Govt. of Himachal Pradesh Undertaking) from September, 2012 to April, 2017. From November, 2006 to September, 2012 he worked with Larsen & Toubro, private sector in India for construction of dams and various hydroelectric projects as well as company’s owned proprietary projects. He worked in Bhutan in Tala Hydroelectric Project Authority for 1020 MW hydroelectric project from October, 1997 to September, 2003. He has also worked in SJVNL for construction of Dam of Nathpa Jhakri Hydroelectric Project and in HPSEB in various capacities.